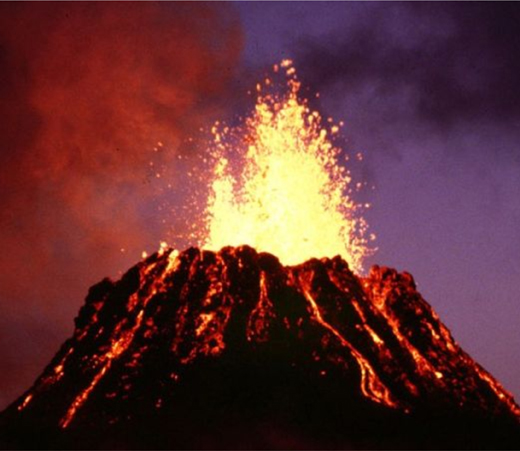 Obsidians dark beauty fascinates me.  Obsidian is black glassy volcanic rock formed by very rapid solidification of lava. I used to live in the jungles of West New Britain on the Southern side of the New Britain Island. The south side had no active volcanoes however there were active volcanoes on the north side of the Island. Thus studies identify the source of Obsidian found in the south as having come from the northern areas.

The Island has a dividing range of mountains. Today the north side is quite developed compared to the southern side. In the south, there are only roads close to the coast and no interior roads. Therefore going from one area to another involves rugged, challenging terrain and the crossing of swollen waterways balancing on pole bridges. While you wait, pole bridges were constructed by the locals. The bridges consisted of three poles tied together with vines.

Many years before any white person entered the area, Obsidian was used as a trade item. With the Obsidian originating from the volcanic lava of the north it was carried across the mountain range to trade with the southern people.

As an interesting sideline, while we were living there archeological exploration was carried out in the Yombon area. They dug trenches and identified a layer which they say was 3,600+ years ago. Then the archaeologists showed the local people the very distinct dark layer. They continued to explain that it occurred around the time when Abraham lived. Further explaining that the dark layer was formed when Mount Witori erupted on the northern side. They explained that the impact of the eruption would have devastated populations for hundreds of kilometers from Mount Witori. Ash from the explosion would have been so thick in the Yombon area that no life could have survived, no vegetation and no people. Consequently, indications are that the area would not have been re-inhabited for another 800 years. 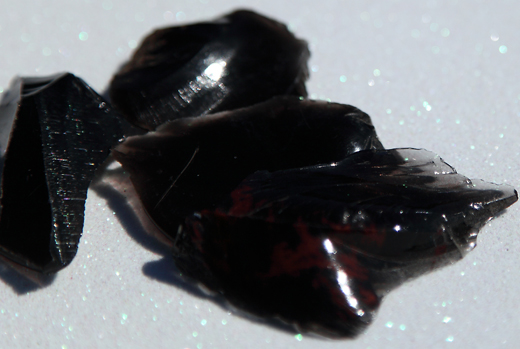 Obsidian in the absence of knives was highly valued

Therefore in these jungle cultures, the traded Obsidian with its sharp glassy edges was used for shaving and cutting. We saw it used for cutting the umbilical cord of newborn babies. These pieces of Obsidian could be thousands of years old.

One of several papers cited – http://ejournal.anu.edu.au/index.php/bippa/article/viewFile/701/663 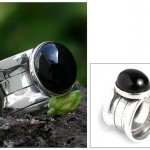 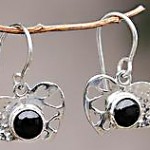 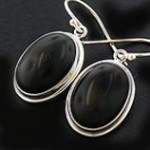 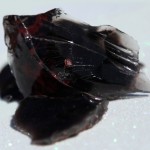 Get Random Coupons and Flash Sales